Currently he is Research Fellow at the Department of Material Science of Milano-Bicocca University and he holds the Italian Scientific Qualification as Associate Professor of Experimental Physics.

During his Ph.D. in Electronic Engineering, held at the University of Pavia, he studied nonlinear optical and structural properties of ferroelectric crystals for photonic applications. During his Ph.D. he participated to several monographic schools and to the formation project “From material science to molecular biomedicine”, in partnership with Regione Lombardia.

In 2008 he won the "A. Righi " prize of the Italian Physical Society. Between 2008 and 2009 he participated in a Firb project for the application of the materials physics to optical components technologies with the Department of Electronics and the Department of Computer Engineering and System Science of the Pavia University.

At the end of the Ph.D., in 2010 he was "chercheur contractuel" (contract researcher) at the Départment d'Optique (Optics Department) of the Université de Franche-Comté (Besançon, France), where he designed and developed a new technique for the measurement of pyroelectricity in crystals.

Since 2010 to 2013 he was a member of the IPCF-CNR, Institute for Chemical and Physical Processes of National Research Council of Italy. Former collaborations (2010-2016) were with the University of Insubria (Como, Italy), the Politecnico di Bari (Bari, Italy), the Institute Nonlinéaire of CNRS (Nice, France).

Between 2016 and 2016 he was grant holder at the Department of Electrical, Computer and Biomedical Engineering of Pavia University, where he studied new nonlinear microscopy techniques. Since 2016 he is research fellow (A2 italian type) at Material Science Department of Milano-Bicocca University; there he is dealing with materials for photovoltaic applications, especially thin films, and he is maintaining collaborations about his previous research topics.

Since April 2017 he has obtained the Italian National Scientific Qualification as Associate Professor of Experimental Physics.
Presently he collaborates with "Sapienza" University of Roma, University of Pavia, Statale University of Milano, Hebrew University of Jerusalem (Israel).

Current activity of J.P. deals with the study of structural, optical, electric properties of inorganic materials for photovoltaic applications, especially thin-film and multi-junction cells. Further research topics are the study of disordered, nonlinear and dissipative systems: specific research topics are physics of nonergodic materials, dielectric and structural properties of semiconductors (organic and inorganic), linear and nonlinear optics of nonequilibrium crystals, optics in disordered and dissipative systems, the development of nonlinear microscopy innovative systems. 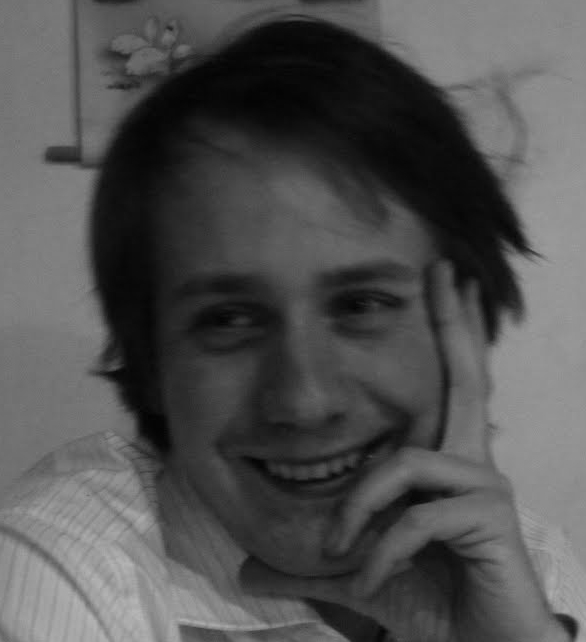