Theory of 2D and 0D materials: bidimensional layers and nanoparticles

NanoQlab is a quantum chemical laboratory focused on the investigation of nanosized and nanostructured systems for health, energy and environment by means of electronic structure calculations and molecular dynamics simulations.

We use electronic structure calculations to design novel electrode materials for electrochemical devices and fuel cells, which are as efficient as or even more capable than precious and environmental unfriendly metal electrodes. Gibbs free energies of reaction in an aqueous environment for the all the steps of reduction (at the cathode) or of oxidation (at the anode) are computed, for example, for the oxygen reduction reaction (ORR) or for methanol oxidation reaction (MOR), respectively. Details of the reaction mechanisms and accurate cell onset- or over-potentials can be derived from the Gibbs free energy diagrams. The latter are computational quantities that can be directly compared to experimentally obtained cell overpotentials.

The catalysis "under cover" is a recent and emerging field of research (see Review Article by X. Bao and co. in Nature Nanotech. 2016, 11, 218), focusing the attention on the chemical reactivity taking place in the confined zone between two interfacing materials. Typically, at least one of materials is 2D, e.g. graphene, h-BN or MoS2. A number of examples of enhanced reactivity have now been reported in the literature, where the chemical process is favored if taking place between the two exposed surfaces. Still very little is known on the mechanism of this special type of catalysis and on the true role played by the two surfaces. Is the space confinement effect a sufficient reason for the enhanced reaction rate or are surface atoms actually involved in the reaction steps? Are defects and impurities also active in the promotion of chemical reactions? 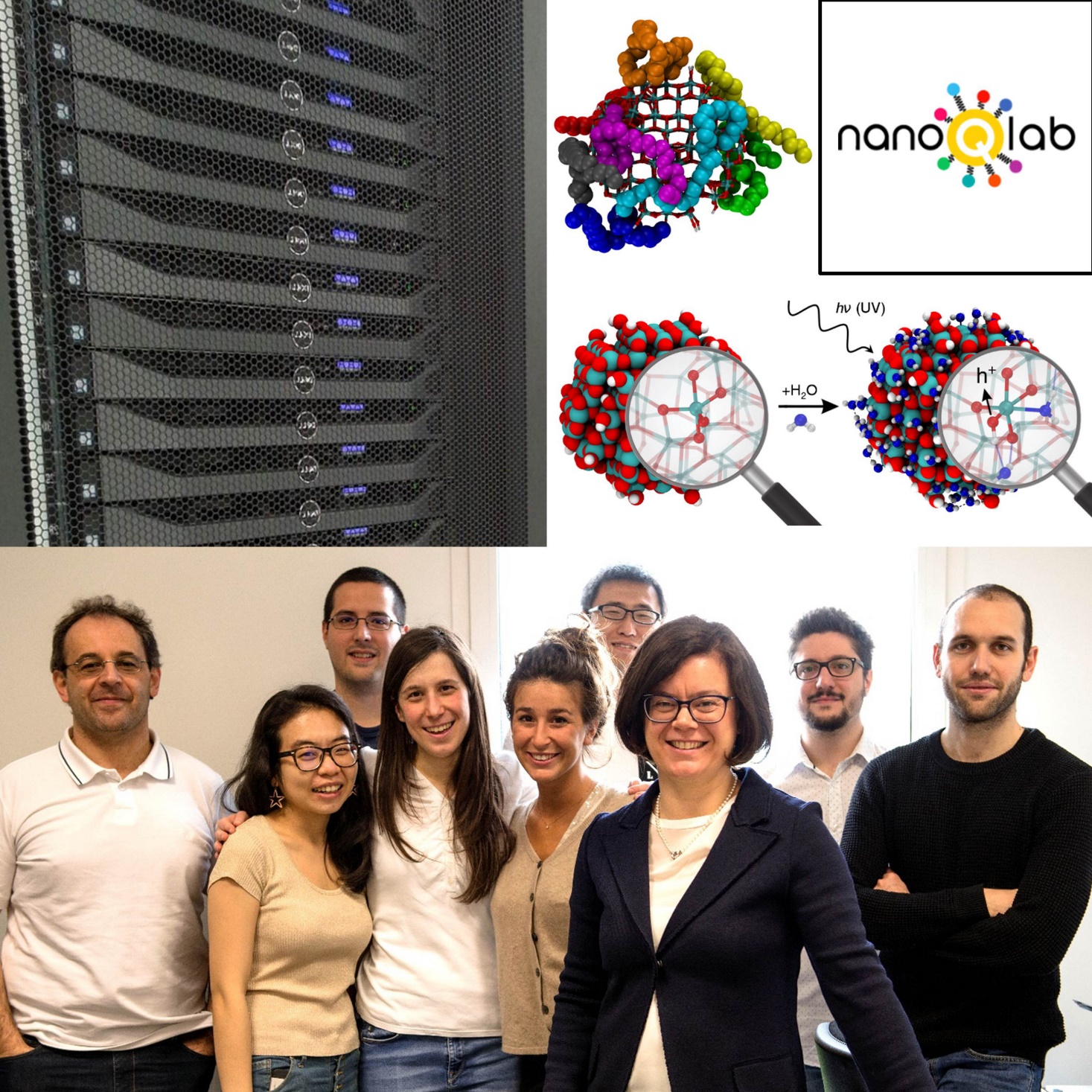